Create with the heart, build with the mind.

The whole difference between construction and creation is exactly this: that a thing constructed can only be loved after it is constructed; but a thing created is loved before it exists.

Our object in the construction of the state is the greatest happiness of the whole, and not that of any one class.

James E. McGill, as Managing Partner, is responsible for all investment and development opportunities for Stotan Industrial.

Prior to assuming this leadership and ownership position at Stotan, he was an Executive Vice President at CA Industrial which is a subsidiary of Chicago based CA Ventures.   Jim was hired by founder to start up industrial platform in fall 2018 and during his tenure completed and stabilized approximately $50M of core assets in Cincinnati, Indianapolis and Chicago with another $92M (1.35M sq. ft.) of product under construction in Indianapolis and Columbus submarkets.  Jim was instrumental to the overall growth of the CA Industrial platform.

Before joining CA Ventures, Jim was Managing Director of Capital Deployment for the Central Region for Prologis from 2011-2018 where he was responsible for all capital deployment activities within the Central Region.  During this time, Jim completed $1.1B of development projects including 21 Build-to-Suit projects totaling 12.9M square feet.  His build-to-suit clients included many Fortune 500 companies such Amazon, Procter & Gamble, Subaru, Carrier Corporation, Kimberly Clark, Home Depot and Ulta Beauty.  In addition, his team acquired over $700M of core and value-added properties within the Central Region.

Previous to Prologis, Jim joined AMB in 2004 as Senior Vice President of Development, and established the Midwest and Pacific Northwest development team. During this time, his team constructed over 4.5M square feet of industrial product and deployed over $500M of capital in Chicago, Dallas, Seattle and the Central Valley of Northern California.

After several years in banking and real estate lending, Jim launched his development career and spent eight years at McShane Company, where he held the position of Executive Vice President of Development. His responsibilities included developing and managing more than 2.5M square feet of industrial properties with a market value in excess of $110M and more than 1M square feet of office properties with a value in excess of $150M. 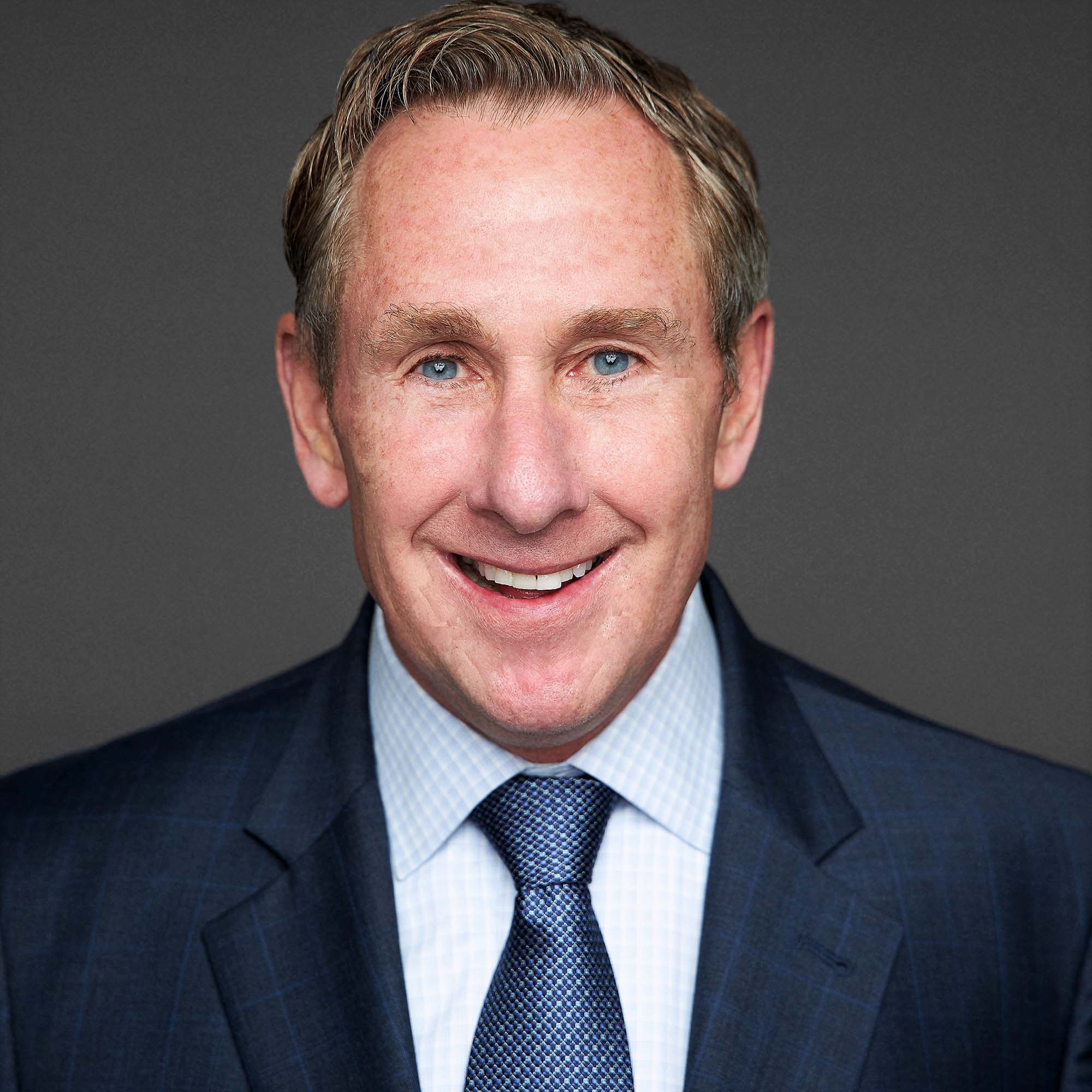